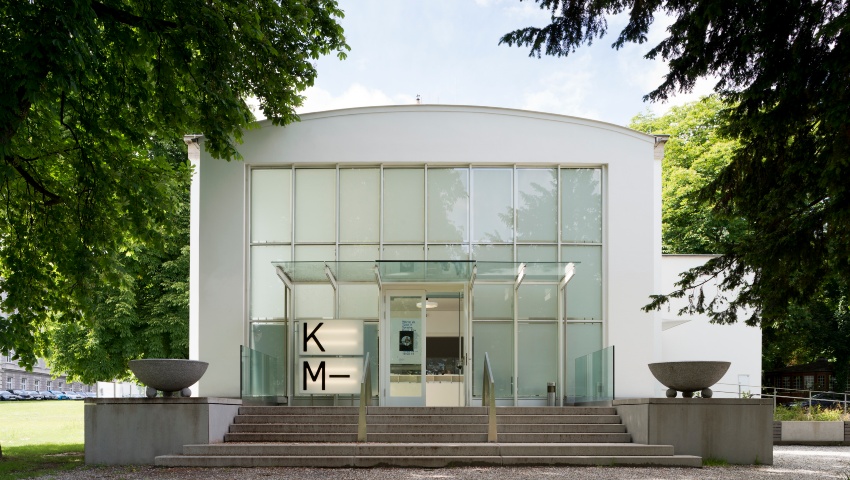 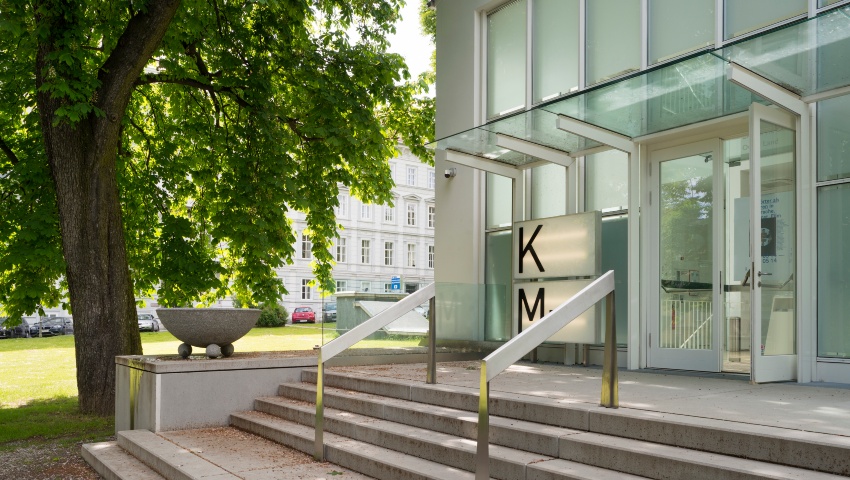 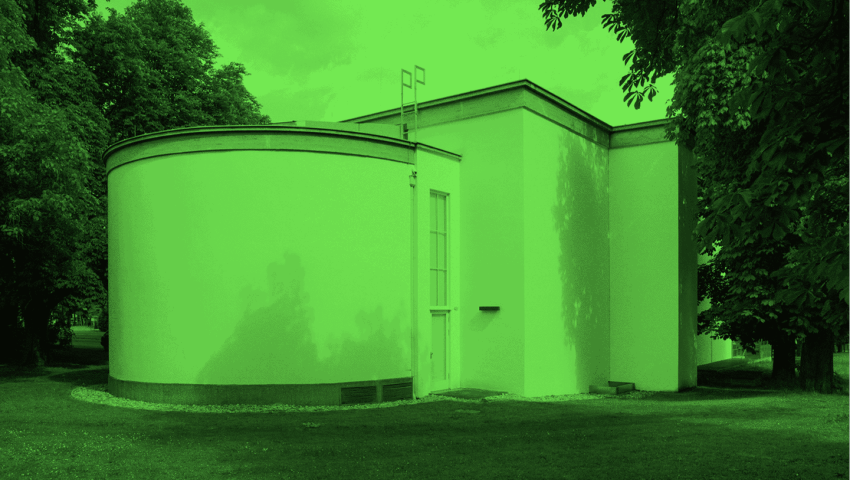 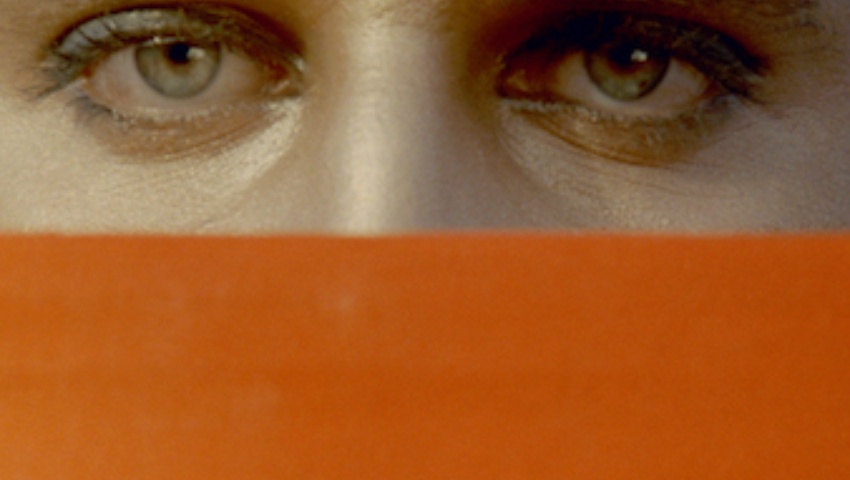 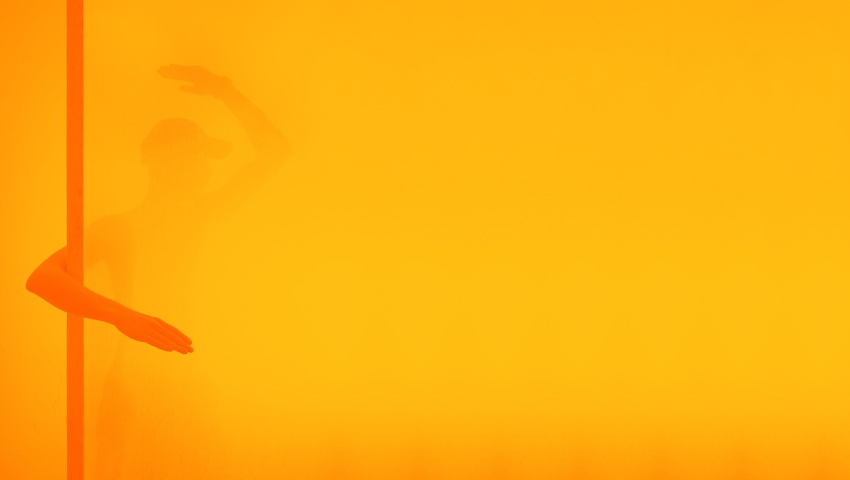 A multifaceted programme ensures quality in the relations between the public and the artwork, featuring both solo exhibitions and thematic group shows, which is accompanied by an events programme of comprehensive scope: The series “An Art Day’s Night” on Thursday evenings at 6pm provides a programme of artist talks, panel discussions, lectures, catalogue presentations, performances, concerts and general debate on and about art.

Graz and the surrounding area 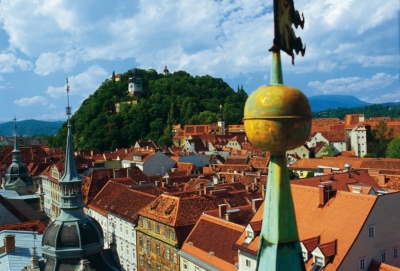 Graz can be introduced quickly: epicurean capital, the town of red roofs and of the clock tower with its varied history. Baroque buildings, idyllic courtyards and futuristic art, such as the Kunsthaus gallery on the River Mur and the Murschnecke (Mur Snail), the steel café in the middle of Styria's main river. It is a meeting point for art and culture, the southern flair for modern living and enjoyable experiences - welcome!

The Künstlerhaus, Halle für Kunst & Medien (KM–), which was reopened and newly positioned in the year 2013 following extensive renovation work, shows the contemporary art of present-day international currents in which outstanding Styrian artists are involved.

Under the same leadership but an institutional reorganization, the new team is pleased to present the HALLE FÜRKUNST Steiermark.

Today, as before, the exhibition house is dedicated to the presentation of contemporary, socially relevant art production in an international context, whereby the carefully presented art here should also consciously stand and speak for itself. At the same time, attention to local art production has a significant influence on the artistic program. Through these different perspectives, the HALLE FÜR KUNST Steiermark positions itself as a progressive house that cannot think the international outside of the local context and vice versa. Through various formats such as solo and thematic group exhibitions, performances, and residencies, the curatorial team aims to respond directly to the diverse means of expression of today’s artistic production and to be an open place for the resonance of currently relevant discussions.

In doing so, the wonderful architecture and surrounding parkland provide a unique setting for such a program. Facing this physical space, the new website of the HALLE FÜR KUNST Steiermark is set up as a diversely playable platform that reflects the different focal points and artistic productions and carries them to the outside. Following this step of opening up, it is a great concern of the institution to make contemporary art accessible to all members of society, so that admission to the exhibitions is free and a versatile mediation offer is available.

Everyone talks about (and far too often against) Europe, and even a common Europe is only slowly getting off the ground. The particular interests of the nation states, bureaucracy and the economy are too deeply entrenched, reflecting the attachment of many to what is immediately familiar. The future, however, can only lie in an open, cosmopolitan approach, with a good relationship between each individual and the local as well as the international community. This critical balance of the individual to the group was already outlined by ancient Greece in order to strengthen democracy on the basis of individual and general freedoms and responsibilities. From a history conceived into the future, the extensive project Europe: Ancient Future formulates current contributions to an urgently needed discussion on egality in difference, in order to advance a culturally and therein politically conceived Europe.

Give Rise To Armin Lorenz Gerold

Armin Lorenz Gerold (*1981 Graz, lives in Berlin) is one of the most exciting contemporary artists working at the interface of sound and visual art. For the HALLE FÜR KUNST Steiermark, he is producing a performative work especially for the occasion, which will be performed live in the institution’s main space and simultaneously released via a local radio station, so that the piece will radiate beyond the architectural boundaries of the building and the city.

About the Accessibility check.